The reprinted vinyl of Medea with Maria Callas

Archivio Storico Ricordi reprints the vinyl Medea by Luigi Cherubini, the legendary album recorded at Teatro alla Scala in 1957 and published the next year, with Maria Callas in the role of the protagonist and directed by Tullio Serafin. Among the performers Renata Scotto, Miriam Perazzini, Mirto Picchi e Giuseppe Modesti.

The album Medea marked the beginning of Casa Ricordi in the discography world with the label Dischi Ricordi that after few years will lead to the birth of the Italian “cantautori”. Thanks to the cultural heritage preserved in the Archive and through the retracing of contracts, letters, company ledgers and others testimonies of that time, it was possible to rebuild the genesis of the vinyl.

The vinyl reprint inserted in a box set rich of exclusive contributes and images, available at www.archivioricordi.com/en/medea in limited edition of 500 copies, is a collaboration between the Archive, Bertelsmann and Sonopress. The project is realized on the occasion of the celebration of the fiftieth anniversary of Tullio Serafin’s death (1968-2018) organized by the Archivio Storico Tullio Serafin.

The Medea reprint is the beginning of a new adventure, Ricordi Reprints, to bring to light some of the most significant moments of the Dischi Ricordi history. The Director of Scholarly Initiatives, Gabriele Dotto, the sociologist Dominick Bartmanski and the musical journalist Andrea Penna, with the introduction of Pierluigi Ledda and a contribution by Camillo Ricordi, son of Nanni, discuss the relevance of the album Medea in today’s world in a video. 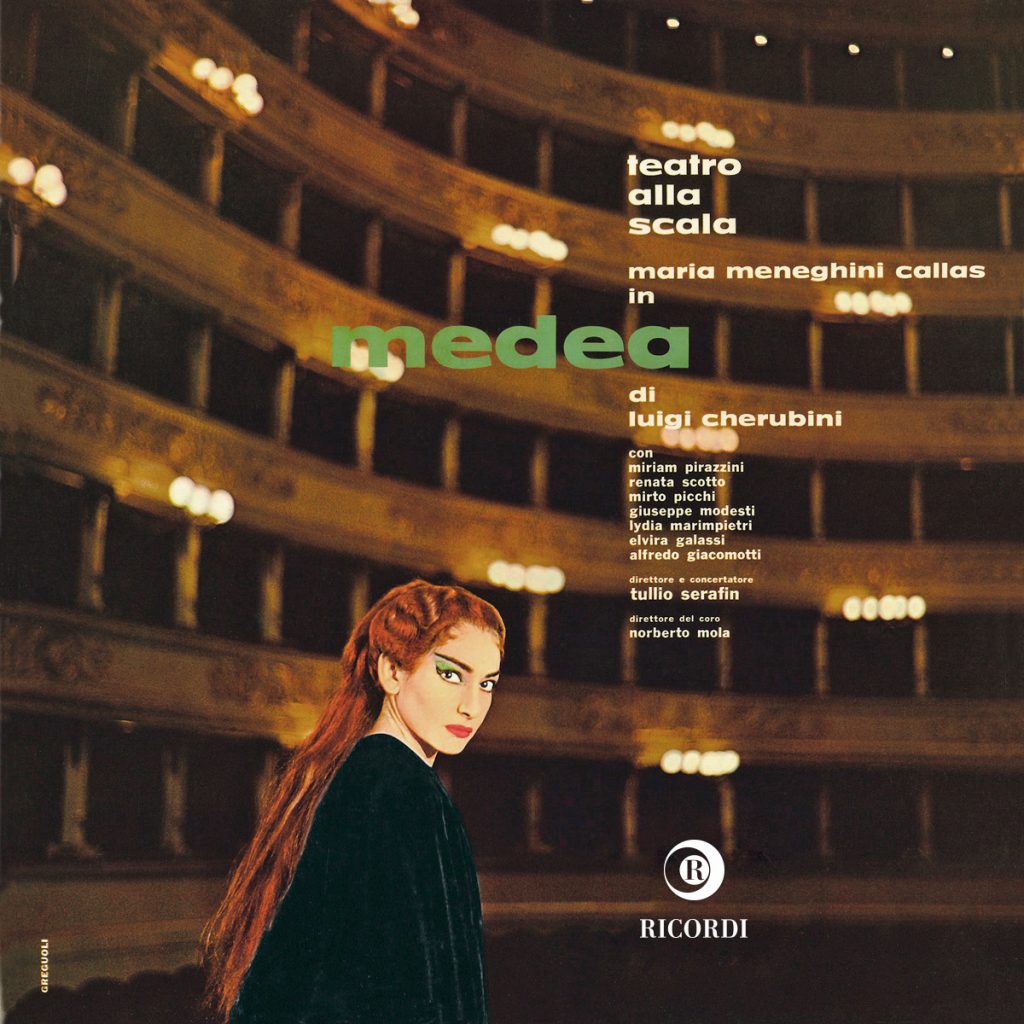