Stiffelio in streaming on Bertelsmann channels

On Wednesday 22 July, at 9.00 pm, on the Bertelsmann website https://www.bertelsmann.com/news-and-media/videos/culture-bertelsmann/ and on the youtube channel https://www.youtube.com/bertelsmann it will be possible to watch the Stiffelio recorded at Konzerthaus in Berlin on the 1st February 2017. The opera by Verdi, considered a masterpiece but with a turbulent history, already at its premiere in 1850 brought the composer to a conflict with the political and religious censorship of the time. Verdi had to review the libretto and the musical pieces repeatedly, but in the end he decided to withdraw the opera. The original Stiffelio’s soundtrack was believed to have been lost forever, until significant parts were played in Vienna in 1985 and in Sant’Agata in 1992. Half of the soundtrack is preserved in the Archivio Storico Ricordi, thanks to which the original version was reconstructed with important fragments of the score. #BertelsmannCultureDigital 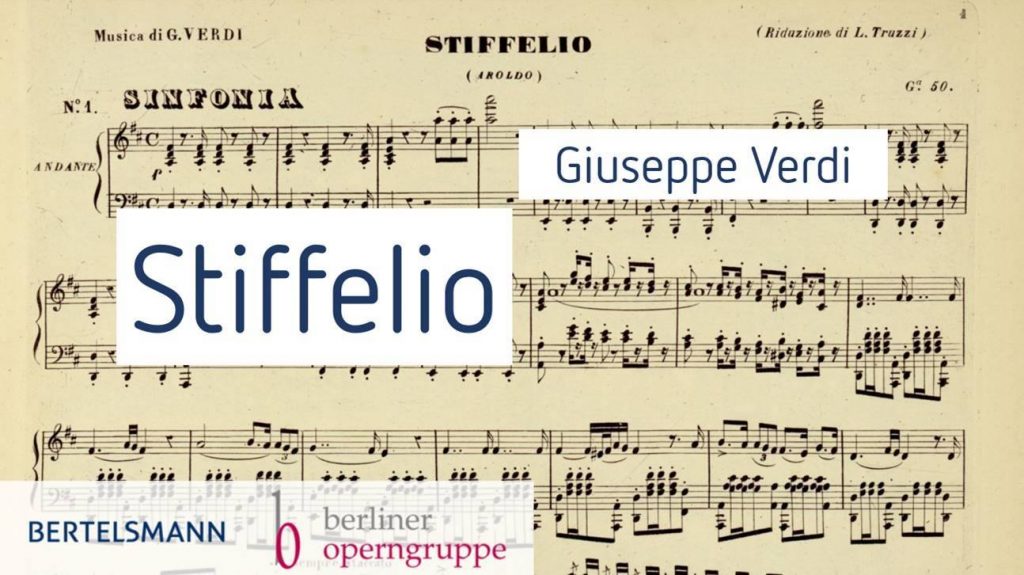